A completely new and modern winemaking facility opened in the business park on Zell-Barl in 1993. Since 1996 the management of the business has been in the hands of the younger generation of the family represented by Tim Gesthüsen and Jürgen Zirwes. 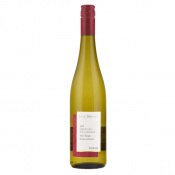 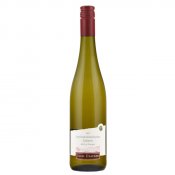 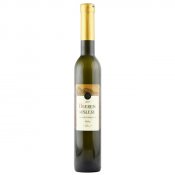 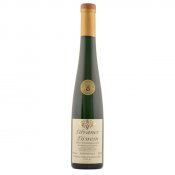 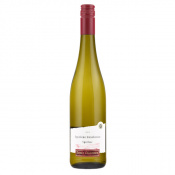 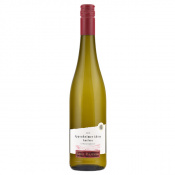 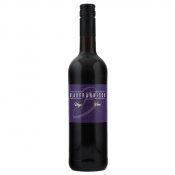 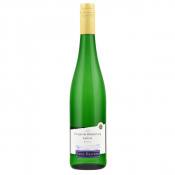 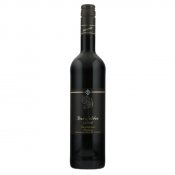 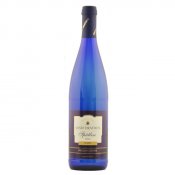 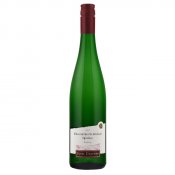 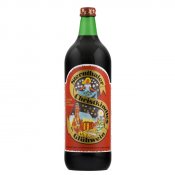 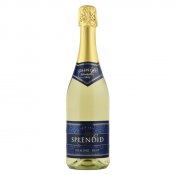