In 1787, former U.S. President Thomas Jefferson, then ambassador to France, celebrated Château Coutet (pronounced Cootay or COU-tett) as the best Sauternes from Barsac. In 1855, the estate was classified as a First Growth and recognized for its continued excellence. Today, as the oldest and largest Barsac estate, Château Coutet stays true to its tradition of distinction and quality. The finest Barsac-Sauternes is produced annually under the direction and management of the Baly family as well as the technical and commercial collaboration of the Baron Philippe de Rothschild S.A. company, the vineyard's exclusive distributor. 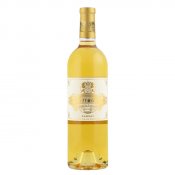 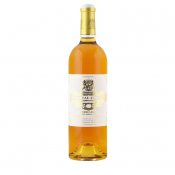 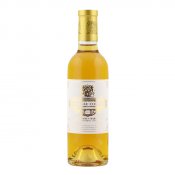 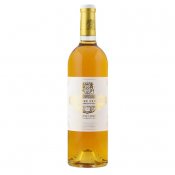 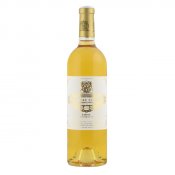