The Château Mouton Rothschild vineyard, mostly situated on a hillock called the “Plateau de Mouton” which rises to 27m above sea-level, is planted on very deep gravelly soil with the varieties typical of the region: Cabernet Sauvignon (81%), Merlot (15%), Cabernet Franc (3%) and Petit Verdot (1%). These proportions are not reflected identically in the wine, because the blend varies according to the character of each vintage. However, Cabernet Sauvignon always predominates: it is Cabernet Sauvignon that gives Mouton its rich tannins, its wealth of aroma and flavour and its ageing ability, while Merlot, an inseparable companion, brings suppleness, roundness and exceptional length. As with other top Médoc wines, the vineyard is densely planted – 10,000 vines per hectare – and the average age of the vines is around 44 years. 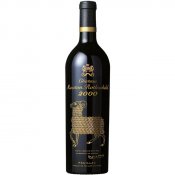 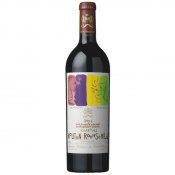 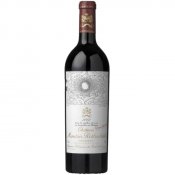 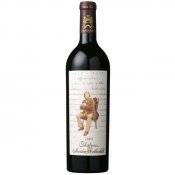 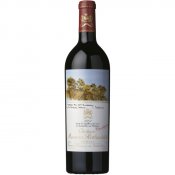 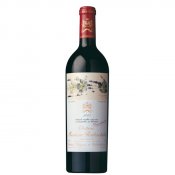 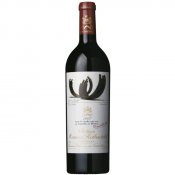 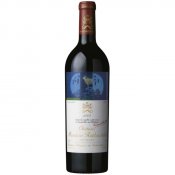 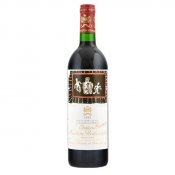