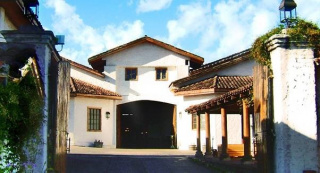 At the beginning of 1997, Mario Pablo Silva made a proposal to his father, that he transform his bulk business into a prestige bottling company for export, bearing the familys own brand. Mario Silva accepted his sons challenge and the transformation was underway, Casa Silva was created. Presently Mario Pablos brothers, Francisco and Gonzalo, joined the project and the beginnings of a wonderful family team were forged. In a short space of time Casa Silva has become widely recognised as one of the most significant producers of premium wine from Chile. It has won important national and international recognitions and over the last few years has been amongst the most highly awarded Chilean wineries. 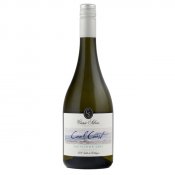 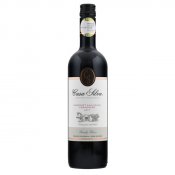 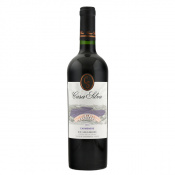 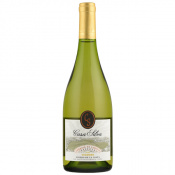 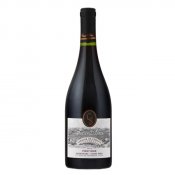 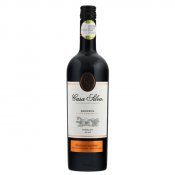 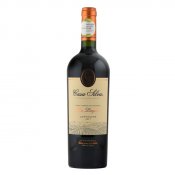 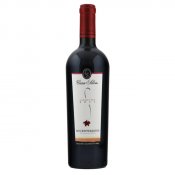 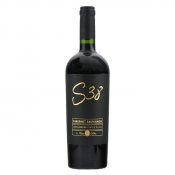 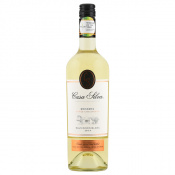 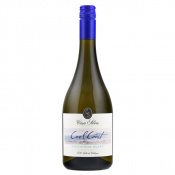 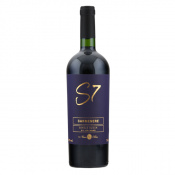