This vineyard was originally planted by Christian Auricht, an immigrant from Hamburg who settled in the Barossa area in 1839. The majority of the fruit for Langmeil wines comes from old, pre-phylloxera and own-root vineyards throughout the region. In fact, Langmeil, which is named after the village where it is located, has some of the oldest Shiraz vines in existence in the Barossa Valley. For may years the vineyards were neglected and fell into disrepair. Then in 1996 the property was bought and re-opened by long-term Barossa residents, the Lindner and Bitter families. Three and a half acres of the original Shiraz vines planted in 1840 were revived with tender loving care and from these vines Langmeil hand picked its first vintage in 1997. 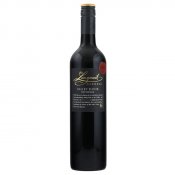 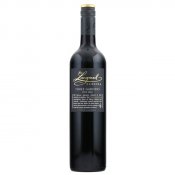 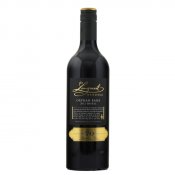 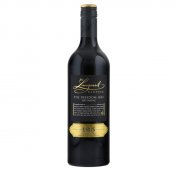