For many, Taylor's is the archetypal Port house and its wines the quintessential Ports. Established over three centuries ago in 1692, Taylor's is one of the oldest of the founding Port houses. It is dedicated entirely to the production of Port wine and in particular to its finest styles. Above all, Taylor's is regarded as the benchmark for Vintage Port, noted for their elegance and poise as well as for their restrained power and longevity. Taylor's Vintage Ports are blended from the finest wines of the firm?s own quintas or estates, Vargellas, Terra Feita and Junco. These three iconic properties, each occupying a distinct geographic location and with their own unique character, are the cornerstone of the company's success and the main source of its unique and inimitable house style. Taylor's is also respected as a producer of wood aged ports and holds one of the largest reserves of rare cask aged wines from which its distinguished aged tawny Ports are drawn. The house is also known as the originator of Late Bottled Vintage a style which the firm pioneered and of which it remains the leading producer. 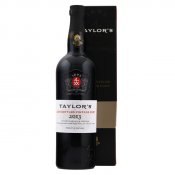 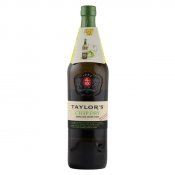 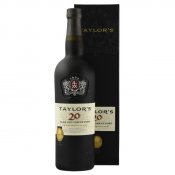 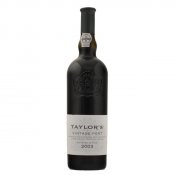 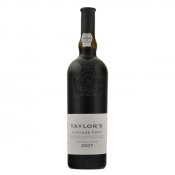 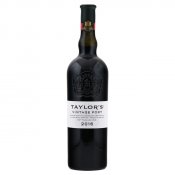 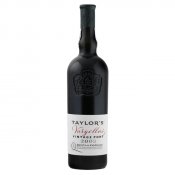 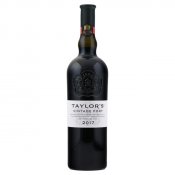 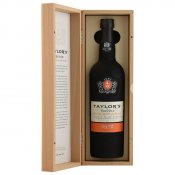 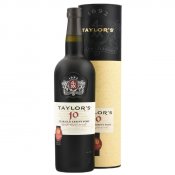 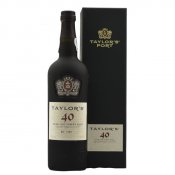 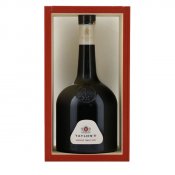 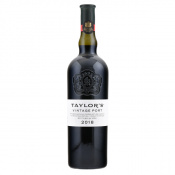 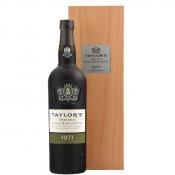